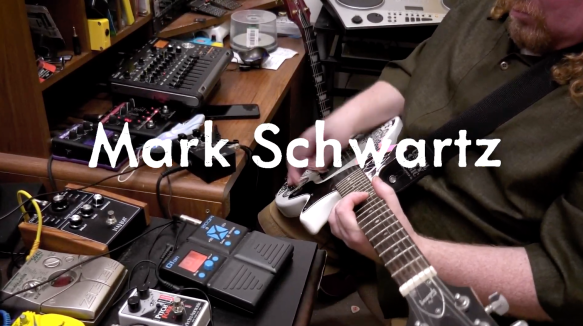 Activator Magazine is continuing their teaming up with Crowdson Creative as part of their ongoing video series, usually featuring local musical acts which are also featured on the magazine’s cover for the month. This time around Mark Schwartz is featured in the video series. Mark is a recording artist in town with multiple recording project names that he is constantly releasing new music under. Mark sits down with the Activator team and describes the differences in each project and also shows his studio setup along with some wacky instruments and what his creative process is like. Check out that video below!

Also pick up a copy of Activator Magazine at our store or various other locations around town for free!