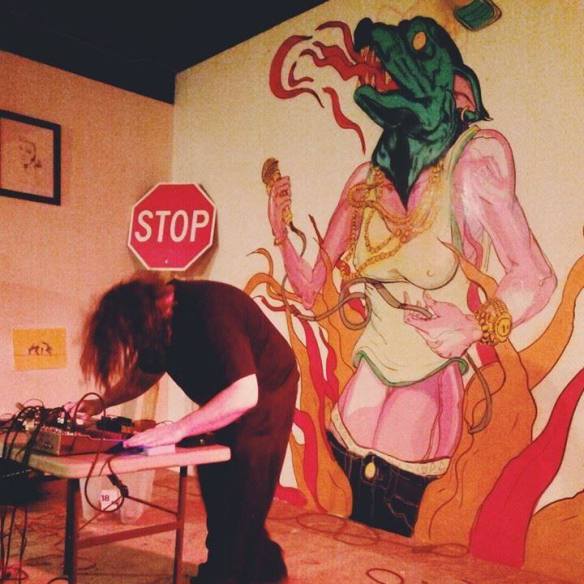 In philosophy, an aporia is a philosophical puzzle or a seemingly insoluble impasse in an inquiry, often arising as a result of equally plausible yet inconsistent premises. It can also denote the state of being perplexed, or at a loss, at such a puzzle or impasse. The notion of an aporia is principally found in Greek philosophy, but it also plays a role in post-structuralist philosophy, as in the writings of Derrida and Irigaray, and it has also served as an instrument of investigation in analytic philosophy. Plato’s early dialogues are often called his ‘aporetic’ (Greek: ἀπορητικός) dialogues because they typically end in aporia. In such a dialogue, Socrates questions his interlocutor about the nature or definition of a concept, for example virtue or courage. Socrates then, through elenctic testing, shows his interlocutor that his answer is unsatisfactory. After a number of such failed attempts, the interlocutor admits he is in aporia about the examined concept, concluding that he does not know what it is. In Plato’s Meno (84a-c), Socrates describes the purgative effect of reducing someone to aporia: it shows someone who merely thought he knew something that he does not in fact know it and instills in him a desire to investigate it. In Aristotle’s Metaphysics aporia plays a role in his method of inquiry. In contrast to a rationalist inquiry that begins from a priori principles, or an empiricist inquiry that begins from a tabula rasa, he begins the Metaphysics by surveying the various aporiai that exist, drawing in particular on what puzzled his predecessors: “with a view to the science we are seeking [i.e., metaphysics], it is necessary that we should first review the things about which we need, from the outset, to be puzzled” (995a24). Book Beta of the Metaphysics is a list of the aporiai that preoccupy the rest of the work. Contemporary academic studies of the term further characterize its usage in philosophical discourses. In “Aporetics: Rational Deliberation in the Face of Inconsistency” (2009), Nicholas Rescher is concerned with the methods in which an aporia, or “apory,” is intellectually processed and resolved. In the Preface, Rescher identifies the work as an attempt to “synthesize and systematize an aporetic procedure for dealing with information overload (of ‘cognitive dissonance,’ as it is sometimes called)” (ix). The text is also useful in that it provides a more precise (although specialized) definition of the concept: “any cognitive situation in which the threat of inconsistency confronts us” (1). Rescher further introduces his specific study of the apory by qualifying the term as “a group of individually plausible but collectively incompatible theses,” a designation he illustrates with the following syllogism or “cluster of contentions”: 1. What the sight of our eyes tells us is to be believed. 2. Sight tells us the stick is bent. 3. What the touch of our hand tells us is to be believed. 4. Touch tells us the stick is straight. (2) The aporia, or “apory” of this syllogism lies in the fact that, while each of these assertions is individually conceivable, together, they are inconsistent or impossible. Rescher’s study is indicative of the continuing presence of scholarly examinations of the concept of aporia and, furthermore, of the continuing attempts of scholars to translate the word, to describe its modern meaning.