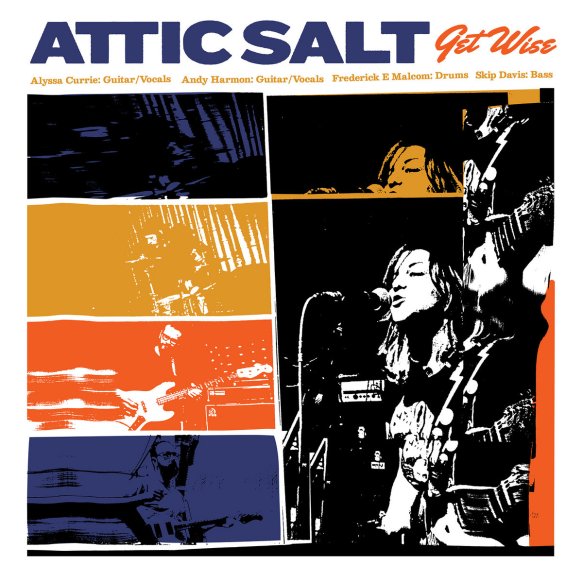 Attic Salt have released big details regarding their sophomore album and follow up to their 2017 debut self-titled album. The new album is called Get Wise and it is being released through Jump Start Records, and YES it is getting the vinyl treatment! From the label’s facebook:

We’re super excited to announce that the sophomore effort from Attic Salt, Get Wise, is slated for a September 25th release on Jump Start! This four-piece outfit bring you 10 new tracks of super catchy Midwest power-pop-punk that follows up their debut self-titled release with even more hook filled goodness.

‘Get Wise’ will be available on limited edition Translucent Blue/White splatter and Black vinyl, CD, and digitally through your favorite streaming or online service.

Be on the lookout for a video premiere coming soon!

There is no music released from that new album just yet, however the 10-song tracklist is up on the Jump Start bandcamp page. Listen to Attic Salt’s self-titled album here.