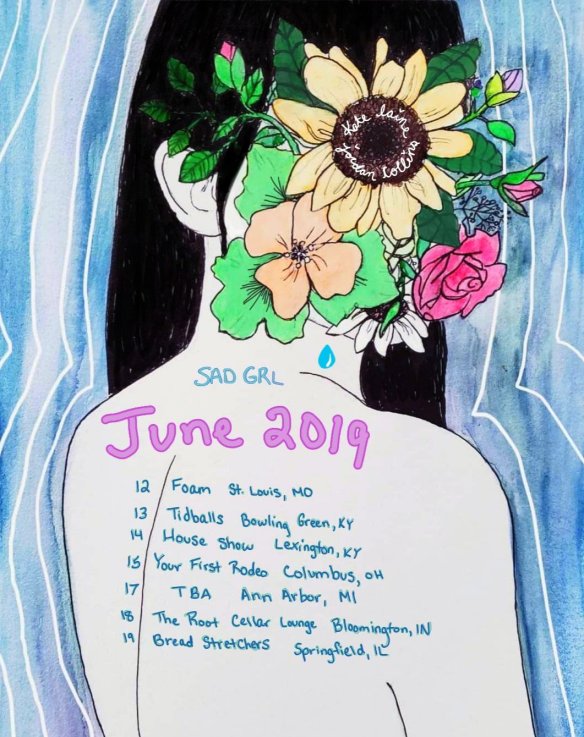 Wow, it’s been a minute since we’ve gotten to tell you all about any local bands or musicians from here in Springfield that are getting out into the world and touring! Summer is coming up so it makes sense that there are going to be some lined up here soon. Here’s an exciting one – local musician Kate Laine is getting out there on a first time later on in June! It looks like a week long run that is actually ending right here at Bread Stretchers! Kate will be touring with another solo musician Jordan Collins all the way from Spokane, Washington! Go ahead and stream some of Jordan’s music on the player below. Also check out the tour dates below:

Kate was also announced as one of the artists performing as part of the Levitt AMP Sprignfield Music Series downtown along with Liz Cooper for Thursday, July 18th. We’ll have more of an official announcement up for the June 19th show at Bread Stretchers likely tomorrow.