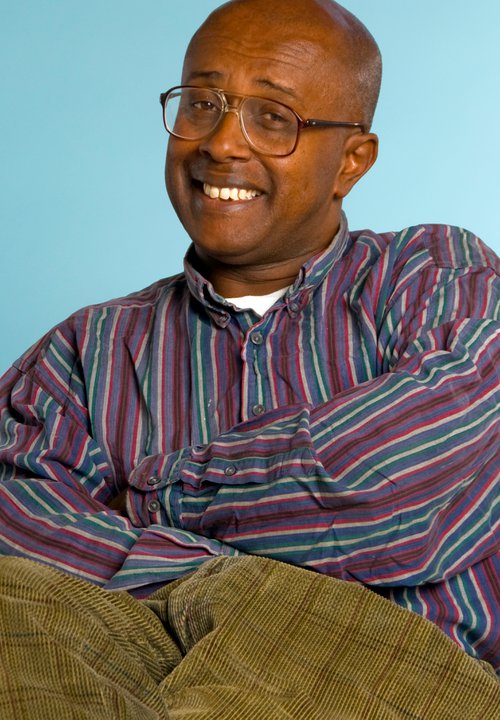 We are extremely excited to announce that David Liebe Hart will be playing Black Sheep on the 28th of September.  He is touring with Adam Papagan. They’re getting a little more loud this time around.  When asked how to describe his current musical endeavors, Liebe Hart simply says: Peace, Love, and Punk Rock.  Check the first video below for a taste of his punk band.

This little blurb is straight for Liebe Hart’s team:

Though not yet a household name, musician, artist, puppeteer, and actor David Liebe Hart has been a cult personality for decades.  His odd street performances have become a familiar sight to Hollywood Bowl patrons, and each year Liebe Hart’s colorful Christmas artwork can be found on store windows across Southern California.  In 1988, he followed the guidance of his Sunday School teacher Jim Henson and began producing “The Junior Christian Science Bible Lesson Program” on public access cable.With such an impressive resume, it wasn’t long before Tim Heidecker and Eric Wareheim cast Liebe Hart to sing his bizarre songs on their hit Cartoon Network show, “Tim and Eric’s Awesome Show, Great Job!”.  David’s positive, stream of consciousness songs focus on the topics most important to him; beautiful women, famous actors, and his sincere belief in UFO’s.

Since being “discovered” by Tim and Eric in 2006, David Liebe Hart has performed to sell-out crowds with the comedians, worked with John C. Reilly and Jonah Hill, and appeared on Jimmy Kimmel Live. In 2010, he formed a punk band with his frequent collaborator Adam Papagan.  During the past year, they have performed at CMJ, Fun Fun Fun Fest, Free Press Fest, and SXSW, – sharing the stage with The Thermals, Lemuria, Shonen Knife, Thee Oh Sees, Valient Thorr, Jacuzzi Boys, and many others.  David has taken the recognition he’s found so late in life in stride.

The show is happening on September 28th.  David Liebe Hart will be performing two sets. One with Adam Papagan making some pretty wild punk music, and the second being of Liebe Hart solo doing a puppet show and his own brand of music.  The show will be supported by Champaign’s hard hitting Dino Bravo and Springfield’s very own champions Obi-Wan Kanblo Mi. The show will be $8 and will start at 7pm.